Modern Dragon Boating and the Olympics 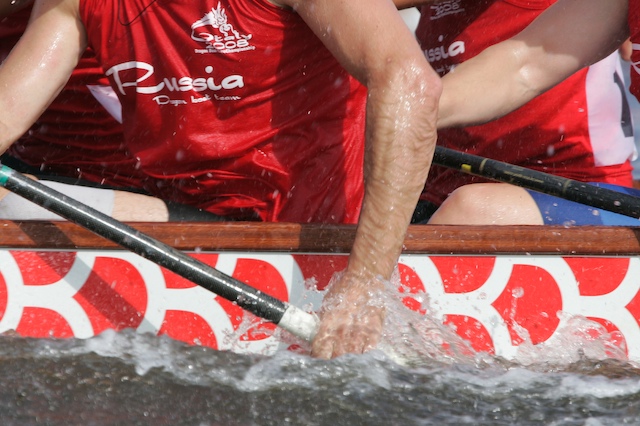 The modern era of Dragon Boating started in 1976 with the Hong Kong Tourist Association (HKTA), today the Hong Kong Tourism Board, recognizing the drawing power of the sport and holding the first international race in Hong Kong. This triggered the races being taken back to Singapore and Malaysia by the overseas Chinese. Soon races were then organized also in Japan, Australia and Canada.

In 1980, the HKTA with the support of the Hong Kong Fishermen Association sent three dragon boats to London to help promote Hong Kong and its culture.  They made their debut at the Chinese festival on the River Thames. The event helped to awaken the non-Chinese world to the potential of dragon boat racing and spurred two Englishmen – one of them was Mike Haslam – to buy the three boats and ask the International Canoe Federation (ICF) to help promote the sport. 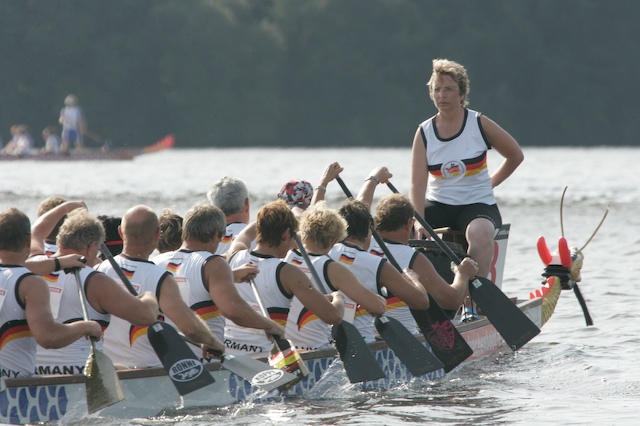 Meanwhile more than 50 million people are joining the dragon boat sport.  Due to the work of the IDBF in promoting the sport  it nowadays is represented by associated national organizations in almost 60 countries.  Every two years world championships are held and have become major events being a strong economical factor for the places where they take place.

The IDBF would like to go one step further in promoting dragon boat racing as an Olympic discipline. For that it appears to be necessary for the IDBF to become a member of the General Association of International Sports Federations (GAISF).  Several attempts were undertaken and failed to obtain enough votes for membership. 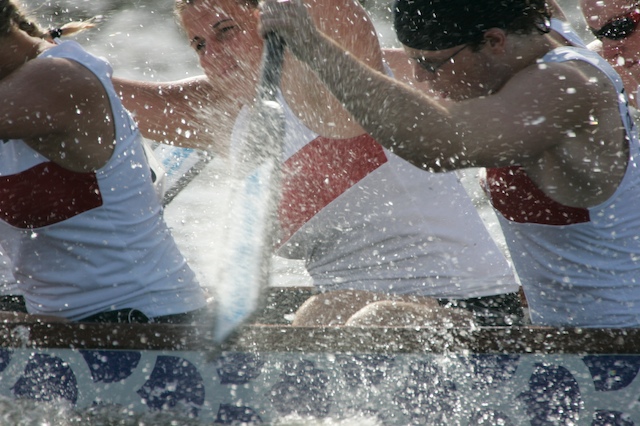 The main reason for the failure has been, - now it becomes very odd -, the objections by the ICF as a GAISF member and now, all in a sudden, claiming that dragon boating is a discipline of canoeing. – Now what is that??? T he ICF is exactly that federation which once neglected to develop Dragon Boating and therefore actually has caused the foundation of the IDBF.

In April 2007 the IDBF is allowed to apply again for membership and it seems the ICF starts to become reasonable again by recognizing the IDBF as the world governing body for the dragon boat sport.

On the other hand dragon boating has grown so much and continues to do so with the people simply wanting to paddle. – And nothing will be able stopping them from that.  Even without the IDBF being a GAISF-member and the sport not becoming an Olympic discipline, this trend would continue without effect on the World Championships or any National League or especially the Chinese Fishermen Races.

Still it would make everybody proud and happy to see dragon boating in the Olympics and it really would be a great, great success and honor to see that happening. The only question is how much effort shall be spent on this issue by the IDBF?  Would it be better to skip this political issue and put the freed capacities into the further development of interesting races and events?  If the answer is Yes, the question is how would the ICF then behave? With how much politics would then all the Dragon Boat Associations and Clubs be bothered?  In the past years some calls to boycott certain events have been seen in Germany and in other countries possibly too. These are the effects of politics in sport! 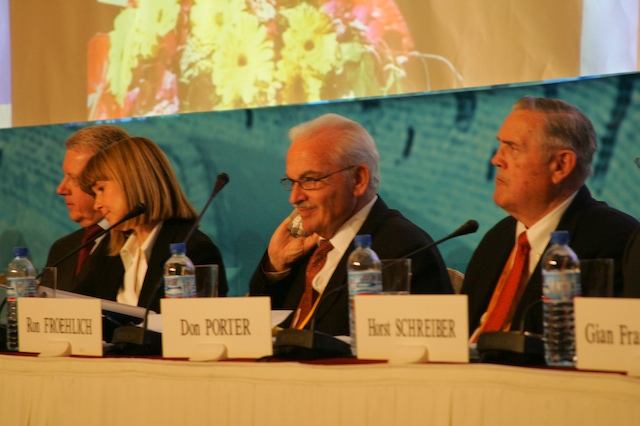 People who simply want to paddle don’t need this … !

Since the IDBF tends to represent what the people of the sport want, a survey is conducted and everybody is asked to participate.  The survey can be found on every IDBF web page and here on Dragon Boat Net.

What ever the outcome is, the IDBF is at least asking the people and has done so far a very good job in developing dragon boating.