I think it was back in early 2007, when the IDBF mediated the contact between me and "The Dragon Boat Channel" also named DBTV. This was a new set up as IP-based television broad casting only for the dragon boat sport. Initially they wanted me to shut down Dragon Boat Net, which I refused. Finally we agreed on linking each others websites and me to act as content provider and Asia korrespondent.

The outlook given to me was extremely positive, they were confident to raise a lot of sponsorship and advertising money. It was meant to create something very big, something like never seen before for the dragon boat sport. - Well, me as a German, I had some doubts - not that I have a lack of positive thinking, but one should stay somehow realistic.

It was about half a year later that I stopped hearing from DBTV. Nothing new was posted on their website, nobody was reachable anymore and the complete thing went down - Silence!

The IDBF was quite disapointed by DBTV and sad about having failed in gaining another great tool for promoting the dragon boat sport. This was the point, when I offered in connection with the Dragon Boat World Magazine to build up "Dragon Boat World Television".

DBW-TV was meant to be a YouTube-like video platform, offering some additional broadcasting. So I started to work on it and the website came alive. It was developing not to bad, but suffered the same death as Dragon Boat World Magazine. Due to the general finacial crisis at the time sponsoring went short, I had to pick up another job, leaving me no further time to do the media-job for dragon boating anymore. - So I have to admit, not having done better than the others and the final result was - Silence!

However, there were a few nice film produtions done for DBW-TV, which I'm going to show you now on this website. When watching please be reminded, that there always is and was a connection between Dragon Boat Net, Dragon Boat World Magazine and Dragon Boat World Television - they are all products of Creative Dragon Works.

But now please enjoy what once was meant to be broadcasted! 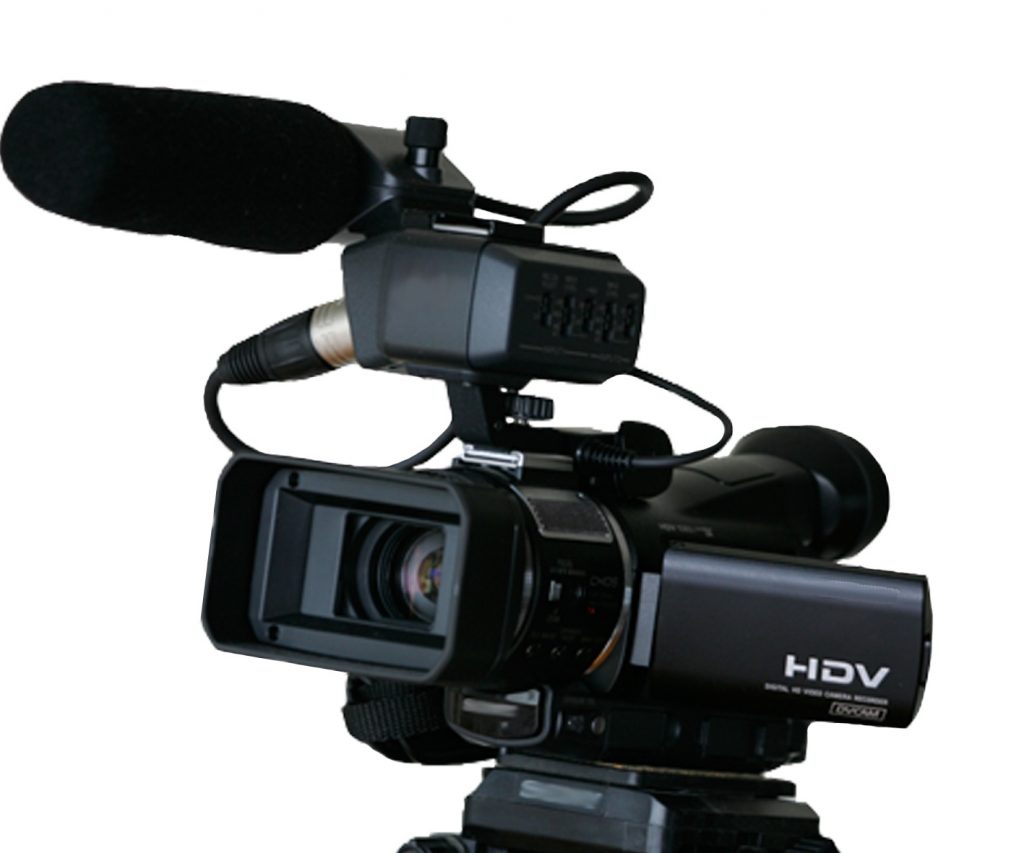