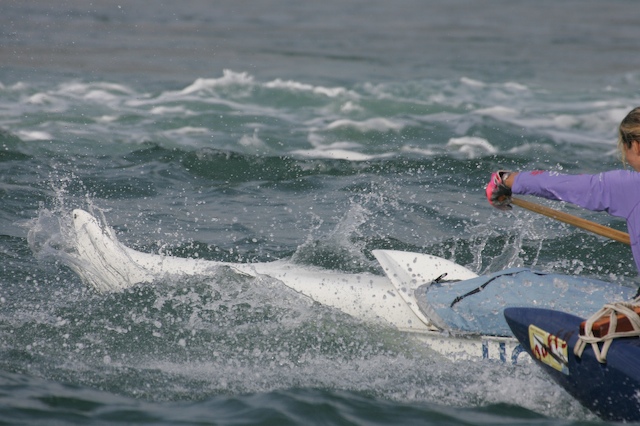 The idea of an Outrigger essentially comes from the desire to stabilize a single hull boat, referred to as the “Waa” in original Hawaiian language or “Va’a” in Tahitian. Protection against capsizing occurs by connecting the boat via bars, sticks (the “iako”) or entire platforms to another hull (“ama”) situated parallel and a little distant to the Waa or Va’a. There are various ways to do this. You can have a main hull to which a smaller buoyancy hull is rigged to only one or both sides or you can simply rig together two of the same hulls which is referred to as “Double Hull” construction. 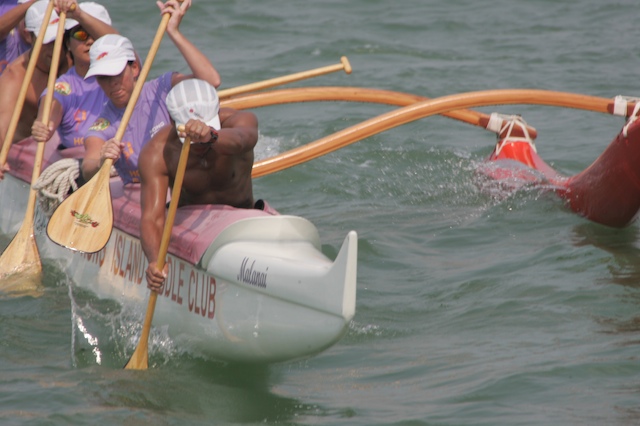 It is uncertain which exact country can lay claim to the origins of Outriggers. A few thousand years ago, people from the wider region of South East Asia began to migrate to the Pacific Islands including Samoa, Tahiti, Marquises and Hawaii but also New Zealand. Migration also occurred westward toward Africa to the island of Madagascar. 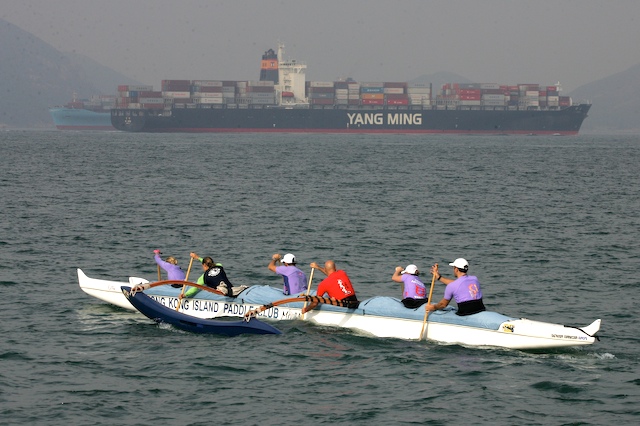 In ancient times, people started off on simple rafts heading into rough seas and likely suffered significant human loss. Development of a more stable and complex boat almost certainly came through a slow process taking place over centuries and based on the transfer of experience from tribe to tribe and one generation to the next. As the boats became more sophisticated, their use widened beyond basic needs. There is evidence that long ago tribes from islands close to one another had celebrations and paddling competitions which form the basis of today’s Outrigger Canoeing sport. 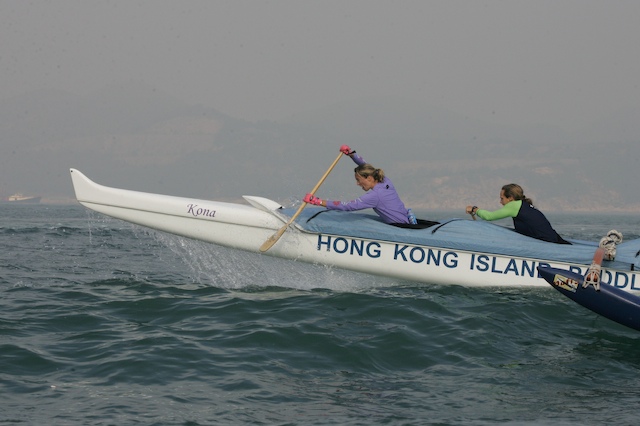 When people talk about Outriggers today, it usually references the paddled canoes and many of the Outrigger activities that are centered in Tahiti and Hawaii, the sport’s two cultural preservation centers. At present, the Hawaiians seem to promote the sport most actively while the Tahitian roots are the older ones. 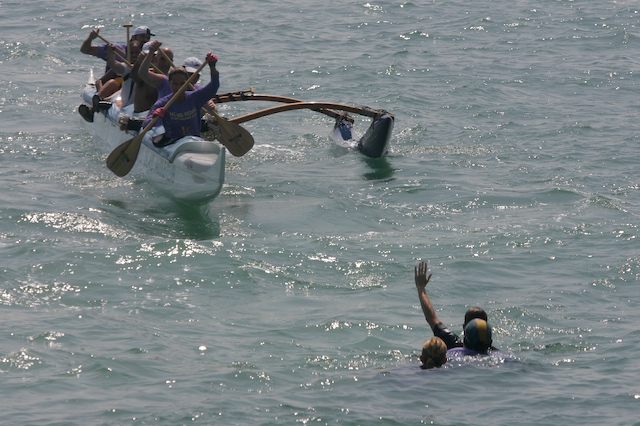 Outriggers have always been subject to further improvements and developments regarding both the boats and paddles. This is much different than what is seen with Dragon Boats where the boats and paddles remained the same for thousands of years. The reason is that Dragon Boats were traditionally paddled only for ceremonial and recreational purposes and never were a common mode of transportation. 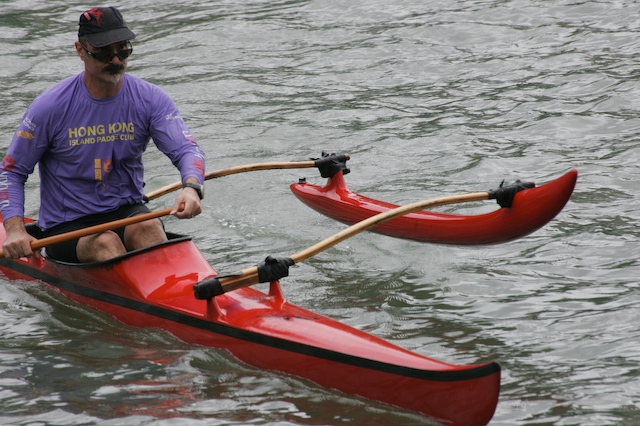 Outriggers are ocean-going vessels and are used in various sizes. The six seat boat is the large version and is referred to as an OC6 (Outrigger Canoe with 6 seats). A single person’s canoe is an OC1 and an OC2 is for two paddlers.